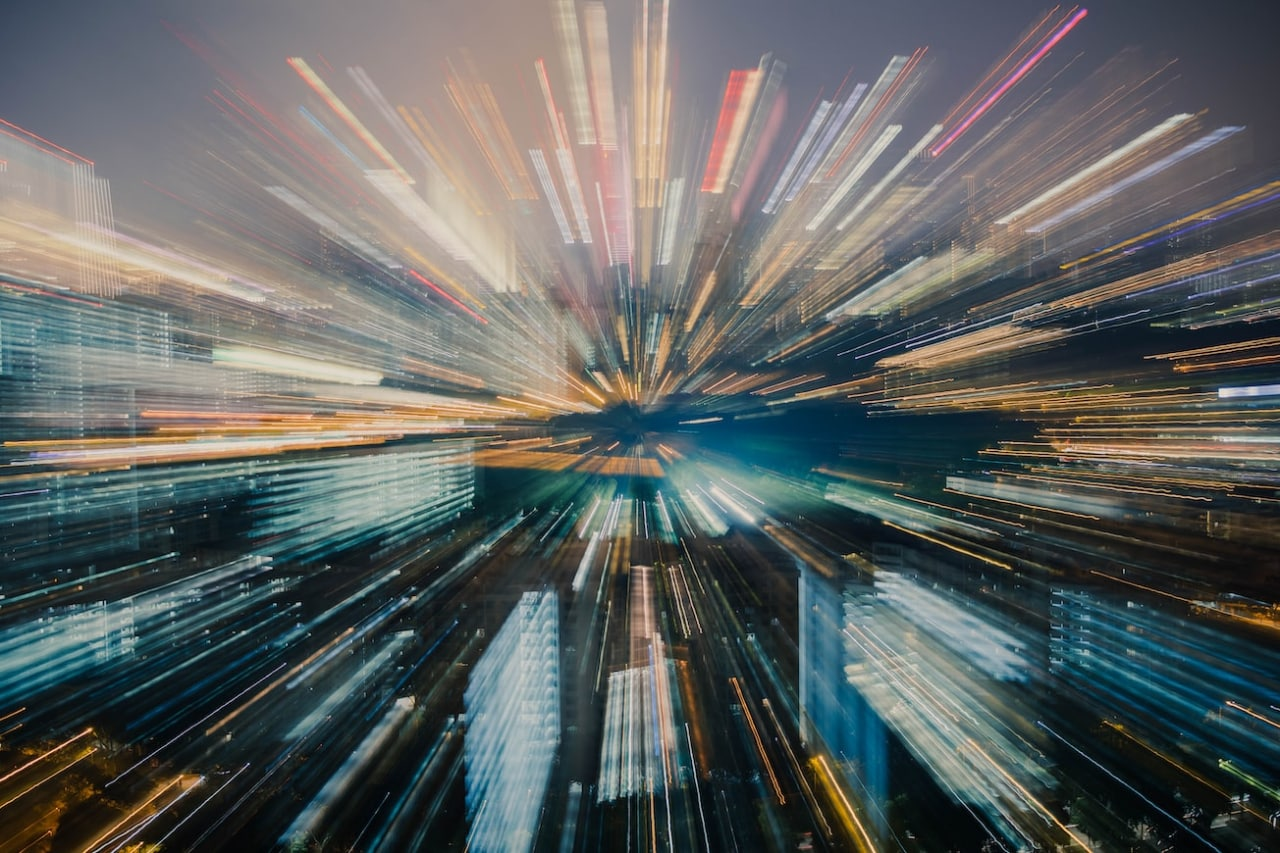 Photo by CHUTTERSNAP on Unsplash.

This work addresses the possibility of using the established knowledge of inertial sensors in optical and atom interferometry in the field of quantum circuits using superconductors. We theoretically show that owing to the ability of electrons bound as Cooper pairs to act as phase recorders, interference in a superconducting circuit can be caused by a transverse acceleration. More precisely, considering a superconducting quantum interference device (SQUID), the transverse acceleration to which it is subjected causes the modifications of the phases of the two superconducting order parameters in each arm of the system. This physical phenomenon allows to use a SQUID directly as an accelerometer.

“Our theoretical work opens up a promising path as we propose a way forward to addressing issues pertaining to inertial sensors, gravitometry or gravitationnal wave detection using SQUIDs not as magnetometers as part of more elaborate setups but directly as accelerometers. The advantages of using an already well-established superconducting technology on chips for high-precision inertial sensors could be numerous in comparison with current technologies based on optics or cold atoms. In particular, our game-changing results can have an impact in a highly competitive field because of the complexity and costs of the technologies required to reach ultra-high sensitivity levels”, study co-author CDE Energy conversion physics and technology group Associate Professor Henni Ouerdane said.

The full text of the article is available at link.